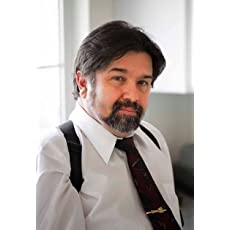 Marc MacYoung is an American author, lecturer and martial artist. Initially known best for his street-violence survival books, he later went on to write personal safety / self-defense books and make instructional videos. MacYoung is considered to be one of the pioneers of reality-based self-defense. He has studied numerous martial arts since the age of ten, including Wing Chun, Eskrima, Silat, Karate, and Baguazhang. MacYoung administers several self-defense programs for the general public and has taught law at law-enforcement agencies and military sites around the world.

Funded by contributions to: