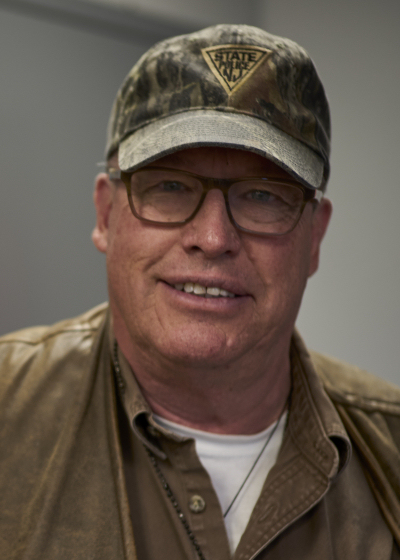 John S. Farnam, president of Defensive Training International, is considered one of the top handgun instructors in the nation. He has personally trained thousands of federal, state and local law enforcement personnel as well as civilians in the tactical use of firearms.

In addition, he has authored three books on the subject, "The Farnam Method of Defensive Handgunning," "The Farnam Method of Defensive Shotgun and Rifle Shooting" and "The Street Smart Gun Book," and is author of numerous articles about defensive shooting and tactics published in magazines including Police Marksman, American Handgunner, Combat Handguns, Guns and Ammo and Soldier of Fortune. His latest book “Guns & Warriors –DTI Quips Volume 1,” is a compilation of his popular email commentaries.

After graduating from Cornell College with a BA in Biology, John entered the US Marine Corps Officer Candidate Program. He was commissioned a Second Lieutenant and sent to Vietnam as an infantry platoon leader. For the next fifty-one days, he was involved in heavy fighting and was awarded three Purple Hearts. John served the remainder of his active duty time in the United States, training Marines. He remained active in the Reserves until retiring in 1987 with the rank of major.

In addition, John has been a police officer since 1971, and is presently a fully commissioned deputy sheriff (Training Officer) for the Park County, Colorado Sheriff's Office.

In 1996 John was awarded the prestigious "Tactical Advocate of the Year" title by the American Tactical Shooting Association (ATSA) at the conclusion of the Sixth Annual National Invitational held at the Gunsite Training Center in Paulden, Arizona.

Funded by contributions to: